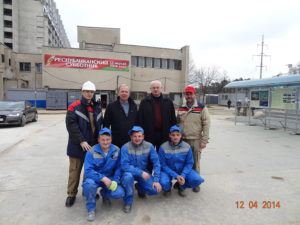 SU-201 founded on 2 January 1981 is considered to be one of the oldest general сontracting branches of trust № 35. A great contribution to its formation and development was made by the chiefs, who led its management: N. N. Kuren, L. M. Tzavrid, A. A. Vaskevich, V.S. Kharitoshko, S.A. Samusenko, Yu.M. Kosovtzev. They laid down the basic principles of the team activities to which loyalty has remained unchanged for decades. Primarily, they are  qualitative performance of work, observance of contractual commitments, obtaining stable profit for further development.

The SU-201 team of today is a great one going with the times and being able to solve tasks of different complexity, to  make the right and well – considered decisions promptly. The team is headed by a young, promising Director Alexander Mikhailovich Kovalenok. Following his example and professional acumen in business management procedures improved. So, the team  has tripled for several years and  the amount and level of work performed have deserved respect. In 2012, according to the results of the Republican contest Alexander M. Kovalenok became the winner in nomination the “Manager of the year”. And the year of 2011 brought the victory in the nomination “Organization of the year”.

According to the results of the Republican contest for the best achievements in the construction industry in 2015, the team won in the nomination “Technologies of the year” for the maternity hospital of the 5th municipal hospital. With the same success The SU-201team builds houses on modern design concepts, office buildings, educational institutions and of historical and cultural heritage. It builds, reconstructs and makes capital repairs of buildings of health services.
SU-201 has been repeatedly awarded diplomas for the timely commissioning, the high quality of works and labour organization.

To date, the number of employees in the branch is more than 400 people. The department can perform:

All the most important facilities built by SU-201 for the last years decorate the office management which is not only stylish, but also a great motivation for future victories. 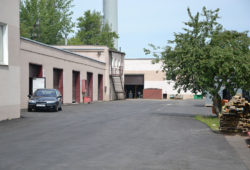 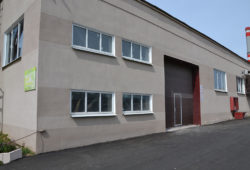 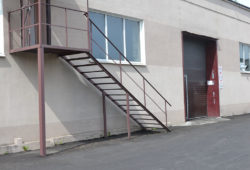 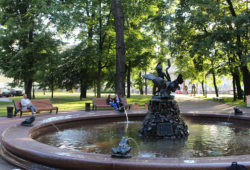 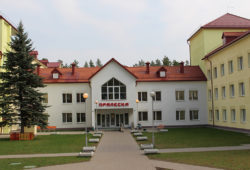 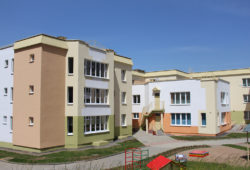 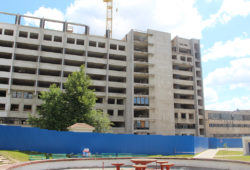 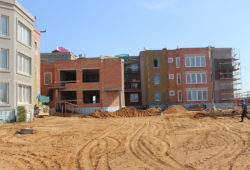 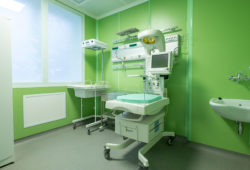 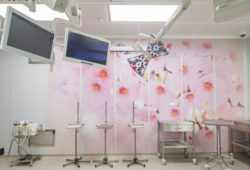